Two people are dead and another 100 injured after an Amtrak train moved onto the wrong tracks in a railyard where it collided with a parked CSX freight train. The train crash in South Carolina once again has safety advocates arguing that not enough is being done to protect passengers and workers on America's railroad system. Meanwhile, lawsuits have been filed against both Amtrak and CSX alleging gross negligence led to the crash.

On Feb. 4, 2018, Amtrak Train 91 was taking passengers from New York to Miami along the Silver Star route. On board were 139 passengers and eight crew members. As the train pulled through the CSX Transportation Subdivision in Cayce, South Carolina, it was diverted to a side track where a CSX freight train was parked.

Killed in the train crash were: 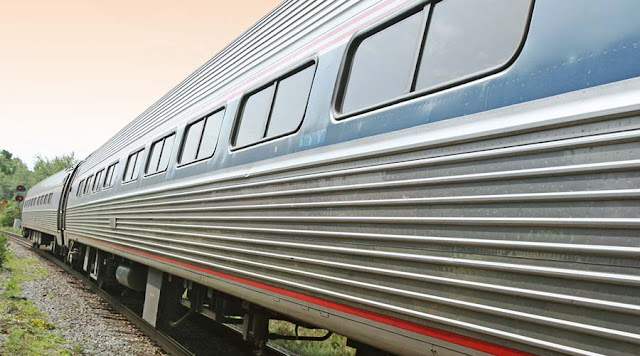 Approximately 100 people suffered injuries in the crash, including the conductor on the CSX train, who was thrown from the locomotive in the collision. The CSX train's engineer had already exited the train and was able to get to safety before the crash.

There were so many injured passengers that buses were brought in to take passengers to the hospital and officials temporarily made a tent into a triage area.

According to a Safety Recommendation Report issued by the National Transportation Safety Board (NTSB), the track the Amtrak train was supposed to follow was locked the day before the crash to allow for Positive Train Control (PTC) upgrades. Work on the track ended for the day, but the switch blocking the track remained in place, with dispatchers using tracking warrants to guide trains through the area.

That improperly placed switch resulted in the Amtrak train being diverted to a track on which a stationary CSX freight train sat, giving the Amtrak engineer only seconds to react before the crash occurred. 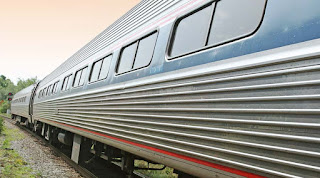 "The risk of error in the manual work was not safeguarded, either by technology or supervision," the NTSB writes. "Thus, the reliance on error-free human performance for safe train movement created a single point-of-failure in the operating practices currently used and in compliance with extant regulations."

“The risk becomes magnified when the culture is not focused on vigilance and safety,” said train accident lawyer, Ronald L. M. Goldman.

In its report, the NTSB found that human error was likely the main cause of the crash. The agency recommended that after signal suspensions have been in effect the first train to approach the area should do so at a restricted speed to ensure the switch is in the correct position. Once the crew has confirmed switch's position, trains can then operate at their regular speed through the area.

Lawsuits Filed in the Wake of Train Crash in South Carolina

At least two lawsuits are pending following the train crash in Cayce. Christine Cella, widow of Michael Cella, filed one lawsuit. Her lawsuit alleges both CSX and Amtrak were negligent in either not knowing or not properly responding to the disabled signal in the CSX transportation subdivision.

Meanwhile, a passenger on the Amtrak train also filed a lawsuit alleging gross negligence on the part of CSX and Amtrak. James Daymon reportedly suffered injuries as a result of blunt force trauma sustained in the crash.

Daymon's suit alleges that CSX deliberately decided that it would be cheaper to pay claims related to train crashes than to install and implement Positive Train Control. Furthermore, Daymon alleges that CSX and other railroads violated federal law by not installing PTC by the initial deadline.

When legislation requiring Positive Train Control was first enacted, railroads had until 2015 to implement it, but many railroads moved so slowly on implementation that Congress extended the deadline to Dec. 31, 2018. Already, some railroads have said they will not make the extended deadline.

Mary Schiavo, former inspector general for the U.S. Department of Transportation, noted that implementing Positive Train Control is a large task, but is also vital.

"People aren't focused on it until we have tragedies," Schiavo said.

Unfortunately, until railroads take passenger safety seriously, lives will continue to be at stake.