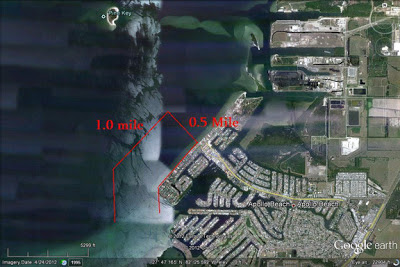 On November 30, a man piloting a Robinson R22 helicopter was killed after the chopper went down some 300 yards off the shore of Apollo Beach, Florida. Friends and family say the man killed in the crash, 60-year-old Larry Ward, was an experienced pilot. He took off that Friday from Tampa Bay Aviation and witnesses say the R22 crashed in the waters off Tampa Bay mid-afternoon.
Witnesses point to mechanical problems as a potential cause of the crash. "There was a loud pop, and when it popped I saw the blade of the helicopter spiraling down to the ground," witness Jeff Kritz said in a statement.
Authorities were able to successfully recover most of the wreckage from the crash. Officials, however, have failed to find the two main rotor blades of the chopper, which could lend investigators key information as to what specifically caused the chopper to go down.
In a press release issued this week, Robinson Helicopters, the manufacturers of the downed R22 helicopter, said they are offering a reward of $1000 per rotor blade to anyone that recovers them. Investigators looking into the crash believe the rotor blades are within an area that stretches a mile along the coast and about a half mile off shore.
The Robinson press release states that the location of both blades must be recorded with GPS coordinates in order to claim any reward. The Federal Aviation Administration (FAA) is to be notified if any blades are found and recovered.
Helicopter Crash R22 Robinson Helicopter Company